We’ll deliver an offer that you’ll be happy with accepting. We wouldn’t dare waste your time with low offers.

As already stated, we wouldn’t dare waste your time. We’ll get this whole process done and over with in an extremely short amount of time.

Save thousands of dollars when you sell to us. No need to pay for things that won’t negatively affect the chances of us buying your house i.e. don’t waste money on repairs.

USA We Buy Houses is known for its simple buying process. It’s actually the #1 reason why people choose to work with us. The entire time we work together things will be incredibly easy. 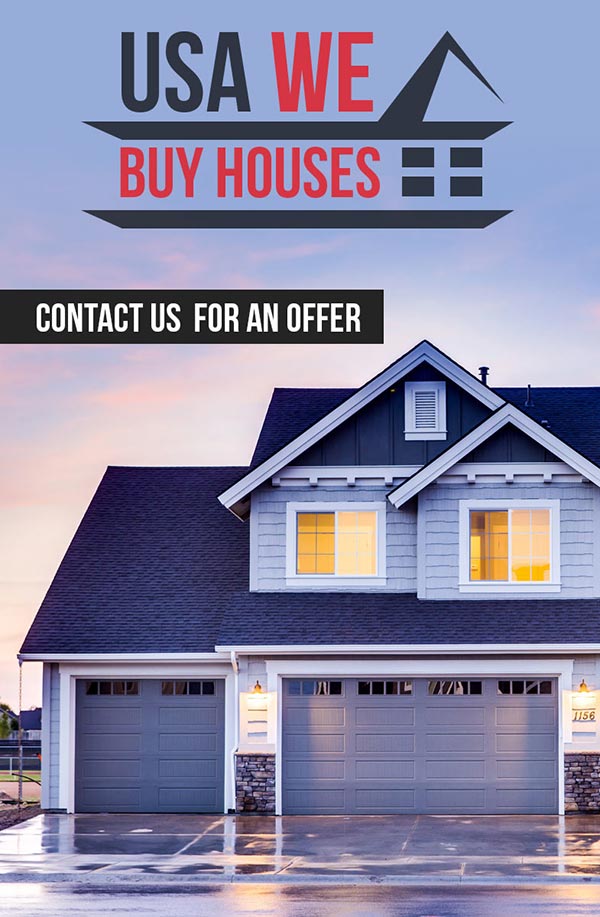 We offer simplicity. We’ll follow our simple 3-step guideline to ensure that your house gets sold without any complications.

A short call. Through this first step, our team will learn a little bit about your house. To provide us with some information, just call (954) 266-8518 or fill out this website’s contact form.

A good offer. One of our local franchisees will get in touch with you to schedule a visit. During our visit, we’ll inspect your house and you’ll get the opportunity to ask us any questions you may have about USA We Buy Houses. If we determine we’d like to buy your house, then we’ll give you an offer.

A fast closing. We’ll close quickly and get you moved into your new house with a good amount of cash. 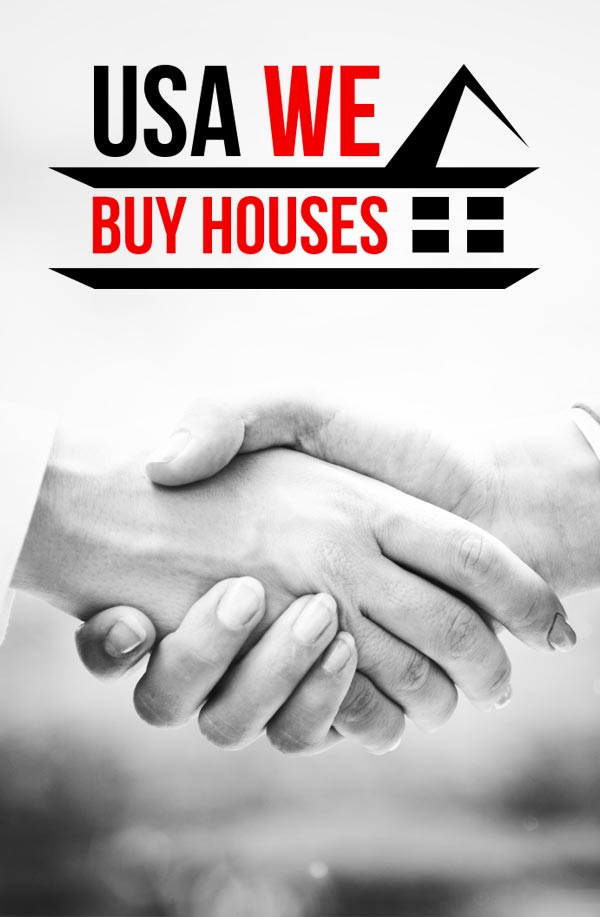 At some point it becomes clear that your house has got to go. For whatever reason, you just want to sell it. Whether that's because of one of the following five or something completely different, these are why someone would want to sell their house rapidly.

Whenever new and improved jobs come your way, you smile and say yes. You don't turn them down simply because they’re far from where you live, instead you move closer. This train of thought explains why there are new house listings.

Selling may be their only real option. If they’re unable to afford the house all by themselves after the divorce or breakup, then it’s only right that they get rid of it and downgrade.

Some humans simply don’t care for the houses they inherit. However, what they do like is the cash they’re able to collect from them. So they sell and use that money towards something important rather than let it sit.

On the off chance you don’t want to spend money you don’t have, selling your home is going to be a lifesaver. Money would be entering your bank accounts instead of leaving them.

Nobody wants to go through the process of actually being kicked out of their house. You could save face by selling it beforehand and working towards paying off your debt.